Animal Welfare is increasingly important to the Australian Cattle Industry, and vets play an important part in working with producers to ensure animal welfare.

One key requirement of the LPA program is animal welfare. Our newly launched WELFARECHECK® program, ensures farms satisfy the LPA animal welfare requirements. It works by allowing details to be entered and recorded regarding how welfare risks are being managed or might be better managed on each farm.

The aim is that a WELFARECHECK® plan will allow producers to demonstrate that they have properly considered animal welfare risks for their individual farm and that this will be recognised as a higher standard of welfare management by processors, industry and the general public.

The major recognised risks to animal welfare are discussed and assessed.  Where necessary, plans to reduce the risks or improve animal welfare can be made and documented.

They provide for minimum (required) standards, and also provide highly recommended (but not mandatory) guidelines that provide a higher level of detail.  Version one of WELFARECHECK® documents all the Cattle Standards and Guidelines and allows for a discussion about each.

However, rather than just the “tick a box” stating that the farm complies, WELFARECHECK® allows for details to be entered about how risks are being managed or might be better managed.

For example, there is a guideline about having a plan for breakdown or mechanical failure affecting feed/water or milking.  The WELFARECHECK® plan prompt for this is “Describe the major risks and your plan (including the businesses to call) in case of emergency”.  Thus, the plan document could be used by farm staff as a resource in the event of an animal welfare emergency.

Version 1 plans contain a complete copy of the Cattle Standards and Guidelines embedded within them and thus satisfy the LPA requirement that producers have a copy of these.  They also contain line items that check for other areas of LPA compliance (for example, that the appropriate personnel has undertaken the online training.

It is anticipated a WELFARECHECK® plan will allow producers to demonstrate that they have properly considered animal welfare risks as they pertain to their individual farm and that this will be recognised as a higher standard of welfare management by processors, industry and the general public.

It is important to note that in this context, a plan is not an audited quality assurance program.  Rather, plans should document the risks that have been considered, the level to which these risks are controlled on the individual farm, and any plans to reduce the level of risk.

This is an important concept because producers do not pass or fail their plans, and there is no conflict of interest for the vet involved because they are not being asked to enforce or assess the components within the plan but rather to identify major risks and help devise plans to reduce them. 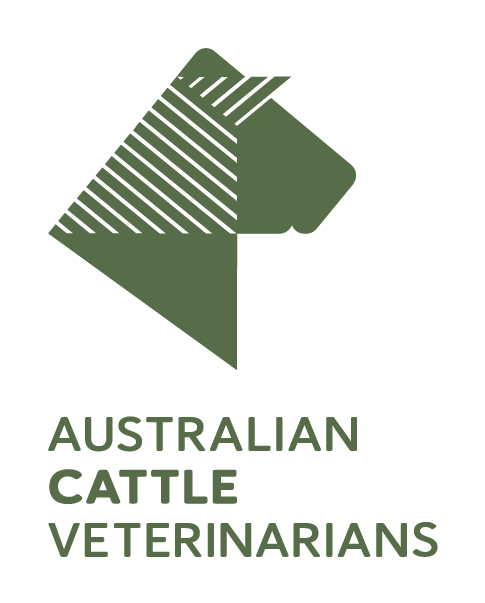 You must be a member of the Australian Veterinary Association to join the Group.
Apply today