AVA Board of Directors

The AVA is governed by a distinguished Board of Directors, each of which is appointed according to the association’s constitution.

Six directors are elected by members, and three are nominated by each of the three largest special interest groups. All directors have a three-year term, and the President and Vice President are elected by the Board with their powers and responsibilities detailed in the constitution. 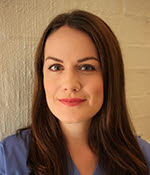 Bronwyn is a 2013 JCU graduate passionate about the veterinary profession. Since graduating, she's completed a Master of Science degree, Membership with the Australian and New Zealand College of Veterinary Scientists and a Doctor of Philosophy (PhD) degree. She has experience across small and mixed practice, government, shelters, academia and policy. She currently works in government, emergency medicine, shelter medicine and academia. Alistair is principal of Rangeside Veterinarians, a small animal practice in Toowoomba Queensland. He has been a proud member of the AVA since joining as a final year Vet student and he has been actively involved for over 25 years in various roles within the AVA at Branch, Division and now SIG level. Alistair is currently enjoying his third year as President of ASAV.  He has demonstrated both a vision and long-standing enthusiasm for the profession and he is looking forward to contributing further as the ASAV nominee to the AVA Board. 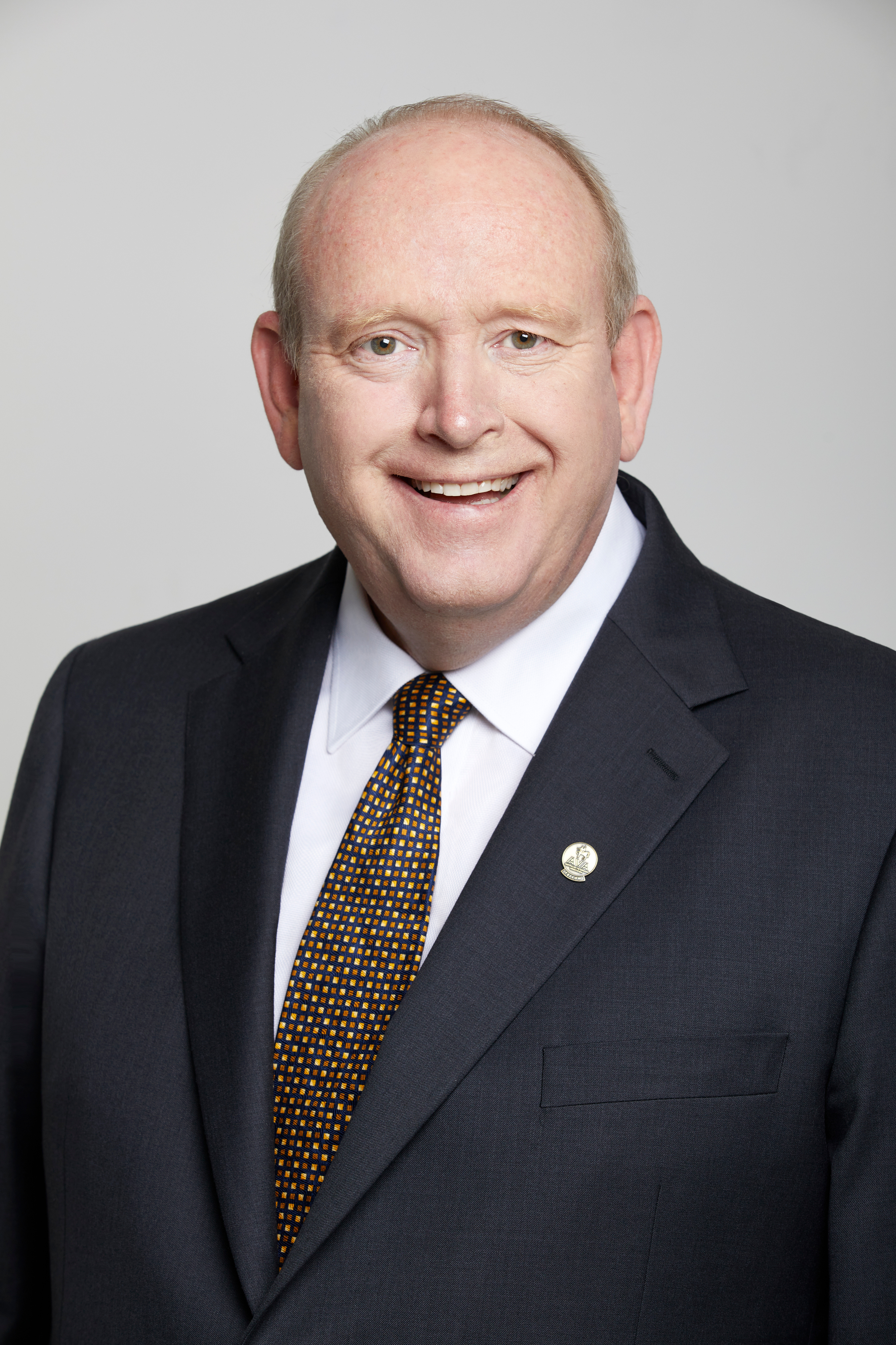 Warwick is an experienced equine practitioner who has practised in the Northern Suburbs of Perth for over 30 years. He has held numerous positions on the Equine Veterinarians Australia executive, including President, and during this time was involved in issues such as Hendra, Equine Influenza, Racing Licensing and governance change. He is an ex-Chairman and Director of Equestrian Australia. He currently works as an independent clinician and veterinary business consultant. 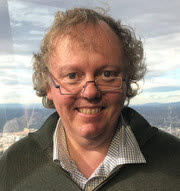 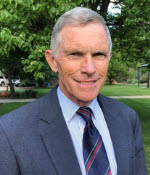 Matthew has been a member of the AVA and the Australian Cattle Veterinarians (ACV) for almost 20 years. Matthew's dedication to cattle veterinarians is reflected in his substantial service to the ACV and he has served as ACV President, ACV Vice President and ACV Treasurer all for a number of years. Matthew is an Accredited Pregnancy Testing examiner for Australian Cattle Veterinarians and an Australian Veterinary Reserve Member since inception. David has been director and shareholder of Southern Riverina Vets, Cowbank Pty Ltd and Northern group lead Apiam Animal Health. 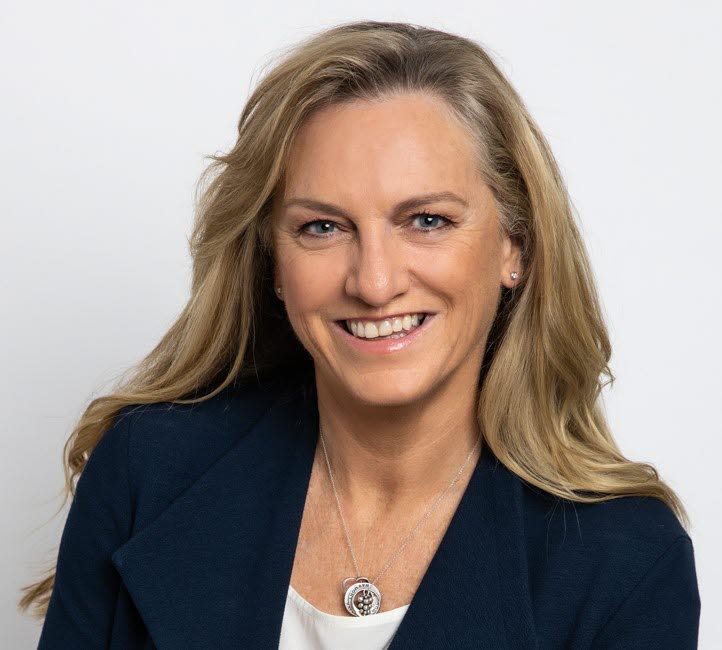 Since graduating (USyd 1990) I have been involved in many aspects of our profession - mixed practice, referral and university equine practice, wildlife, the pharmaceutical industry and research. An AVA member for over 20 years, current AVI President and past convenor of the AVA national conference (2014-2018), I believe in our Association and its unwavering commitment to animal health and welfare. 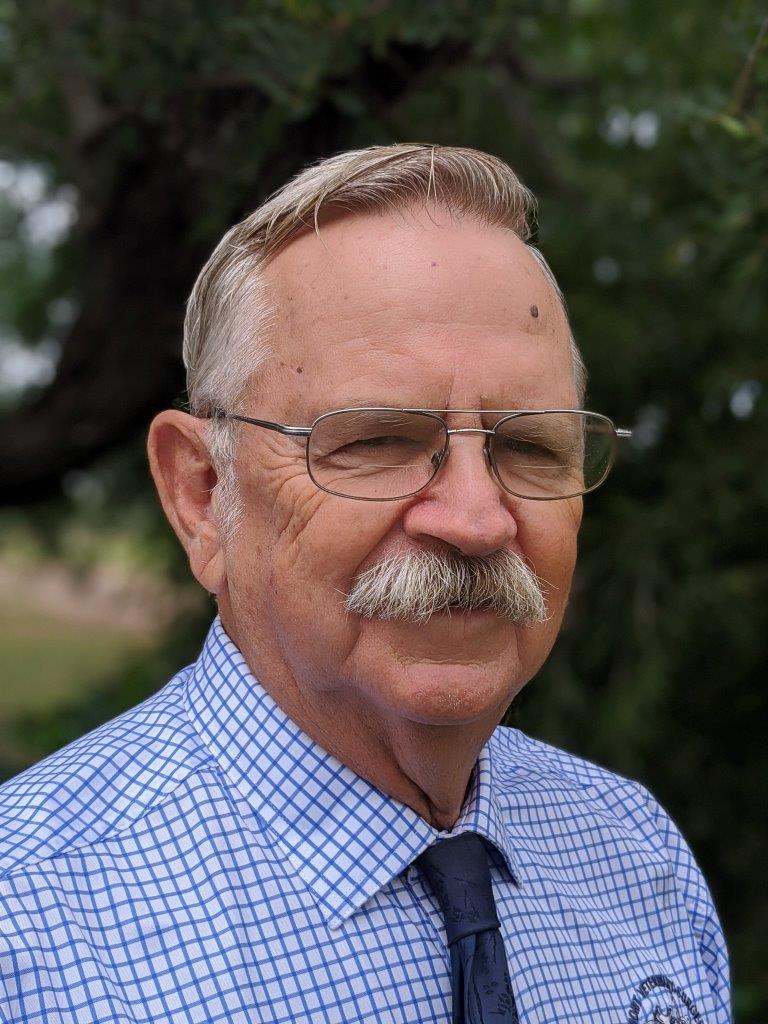 A member of the AVA since 1969 with a wealth of 48 years’ experience as a GP veterinarian.  A member of EVA, ASAVA and VBG, an executive member of the ACV serving as President from 2017-2019.

This included fighting the deregulation of pregnancy testing in Queensland.  With over 25 years of thoroughbred racing administration experience at control body level in Queensland.  I’m passionate about the sustainability of veterinary practices, ethics, the welfare of veterinarians and the mentoring of students. Gemma graduated from the Royal Veterinary College in 2006 and completed her PhD from the University of Melbourne in 2016. Gemma works for Apiam Animal Health in the Dairy Operations team where she writes technical service programs, including the ProDairy Partnership, for famers and vets. Gemma is an Adjunct Senior Lecturer at James Cook University and dairy veterinarian at Tableland Veterinary Service, Malanda. She is currently on the Executive Committee of the Australian Cattle Veterinarians and enjoys contributing to the broader veterinary industry. Gemma has co-authored the calf health chapters of four globally renowned veterinary text-books, has multiple published papers in international peer-reviewed journals and was a contributing author to the most recent editions of Dairy Australia’s InCalf Book for Dairy Farmers and Rearing Healthy Calves. 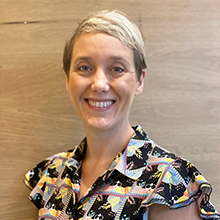 Diana is an experienced small animal surgeon and the managing director of a practice group in Melbourne’s inner suburbs employing more than 60 staff.  She holds an Executive MBA from the Monash Business School and obtained her Membership with Australia New Zealand College of Veterinary Scientists in small animal surgery. Diana has represented the profession at both regional and state level including roles with the Melbourne Metropolitan Practitioners Branch and the Victorian AVA Division, as well as being an active member of the AVA’s Veterinary Business Group.

AVA Board and Committee documents