In the last week of May 2022, I travelled to Paris to join fellow Council Members of the World Organisation for Animal Health, for the 89th Annual General Session. Due to the COVID-19 pandemic, this year the General Session was held in a uniquely hybrid format, with keynote speakers and the executive group meeting in-person at Maison de la Chimie and delegations of Member countries joining virtually. 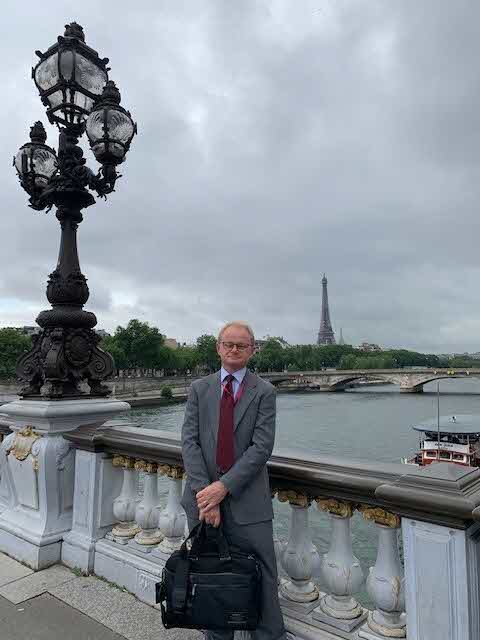 During the four days, delegates discussed a variety of animal health and welfare topics, adopted important Resolutions, and voted on new and revised International Standards on terrestrial and aquatic animal health.

Recognised as the global authority on animal health and welfare, during the General Session the Organisation also launched its new brand identity. Founded as the Office International des Epizooties (OIE), the transition will now see the adoption of a new acronym to align with the Organisation’s full name, the World Organisation for Animal Health (WOAH).

A One Health focus

As the world continues to experience the COVID-19 pandemic and the global spread of emerging diseases, a key theme of many discussions this year was the importance of adopting a One Health approach.

I presented Australia’s One Health Resolution, ‘Contribution of the OIE and its Members to the negotiations related to an international instrument for pandemic prevention, preparedness and response’. It proposes that WOAH should strengthen the voice of the animal health sector in the international sphere and continue quadripartite collaborations with the World Health Organization (WHO), the Food and Agriculture Organization of the United Nations (FAO) and the United Nations Environment Programme (UNEP). 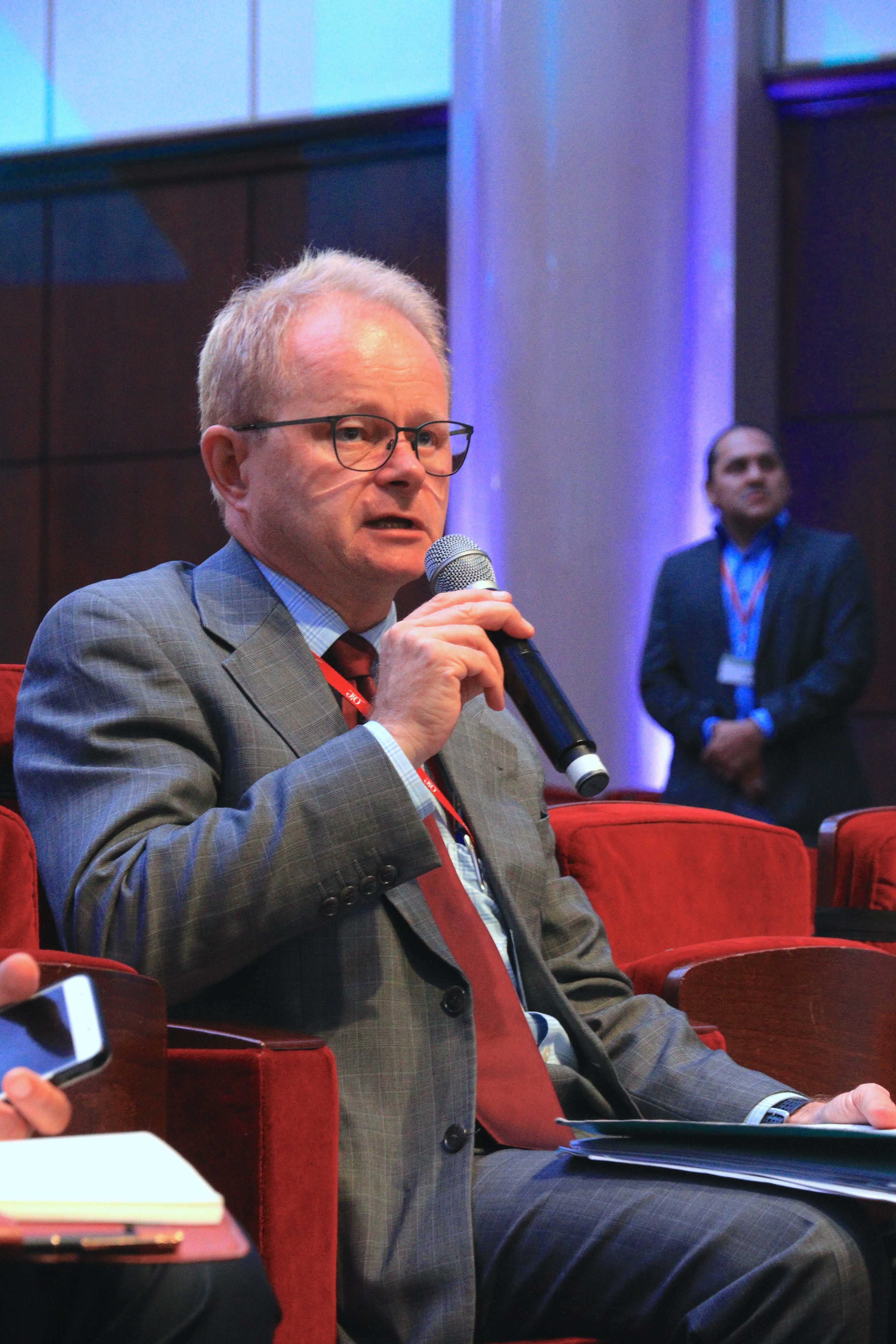 As a key objective in WOAH’s 7th Strategic Plan 2021-2025, collaborating with our partners allows us to better respond to global challenges. The Resolution was well received and adopted by the Assembly. A Memorandum of Understanding between WOAH and UNEP was also adopted.

The recent outbreaks of foot-and-mouth disease (FMD) and lumpy skin disease (LSD) in Indonesia highlights the increasing disease risk in our region, and the importance of veterinary involvement in emergency management systems.

This year’s Technical Item was, ‘The OIE, Veterinary Services and Aquatic Animal Health Services in global, regional and national emergency management systems’. The item was presented by Dr Matthew Stone from New Zealand, who raised the interesting idea that emergency management is becoming its own profession.

Veterinary Services and Aquatic Animal Health Services play an important role in the prevention, preparedness and response to emergencies that occur at that animal-human-environment interface.

Despite this, defining the objectives and role of veterinary services during an emergency can be challenging amidst competing national broader priorities.

National emergency management is moving towards an ‘all-hazards’ and ‘whole-of-government’ approach, and by engaging in these holistic discussions, veterinary and aquatic animal health services can establish a leadership role in national emergency prevention, preparedness and response activities.

Dr Stone had Delegates participate in a survey, which encouragingly showed that Veterinary Authorities in most Member countries have an existing level of involvement in their national emergency management systems.

Continuing with the theme of collaboration, I am pleased to report an example in which working with our international colleagues resulted in a successful outcome. During the General Session, several Delegates collectively voiced concerns around the proposed chapter on Bovine Spongiform Encephalopathy (BSE), which if adopted had the potential to impact some countries’ official status for BSE.

I raised an Intervention on behalf of the Quads Alliance countries (Australia, Canada, New Zealand, the United Kingdom, and the United States of America), and supported the opportunity for other countries, including many in the Asia-Pacific region, to express their concerns also. The Terrestrial Animal Health Standards Commission agreed to delay the chapter’s adoption, recognising the importance of allowing Member countries adequate time to review and provide comments.

The Quads Alliance presented a proposal requesting the Commission prioritise a review of the chapter on Japanese encephalitis, to reflect that horses are a dead-end host, and to also review the Terrestrial Code chapters on equine encephalopathies.

The Wildlife Working Group acknowledged their significant support towards progressing the implementation of the OIE Wildlife Health Framework, which was adopted by Member Countries in

2020. The Framework highlights and further supports the need for better management of emerging disease risk at the animal-human-environment interface. I am proud of Australia’s extraordinary contribution in the most recent financial year to support activities under the Framework.

The working group will continue to assist Member countries in responding to wildlife disease events, and support WOAH’s engagement with the Convention for International Trade in Endangered Species (CITES) and the International Union for Conservation of Nature (IUCN).

Finally, in recognition of WOAH’s continued leadership and growing international profile, Delegates endorsed an increase in statutory contributions by 30% over the next three years. This increase will ensure a sustainable and balanced budget for the organisation’s future and will contribute to the implementation of their 7th Strategic Plan and ongoing activities in improving animal health and welfare.

With animal and human health systems growing in their interdependence, the need for a stronger veterinary presence is becoming more apparent each day. As a Member of the Council, I look forward to continuing Australia’s support and contribution to the important work of WOAH and promoting their new identity globally.

For the latest updates on the work of the Office of the Chief Veterinary Officer, please follow my social media channels on LinkedIn and Twitter.