Information from the Department of Agriculture, Water and Environment about Japanese encephalitis in Australia. 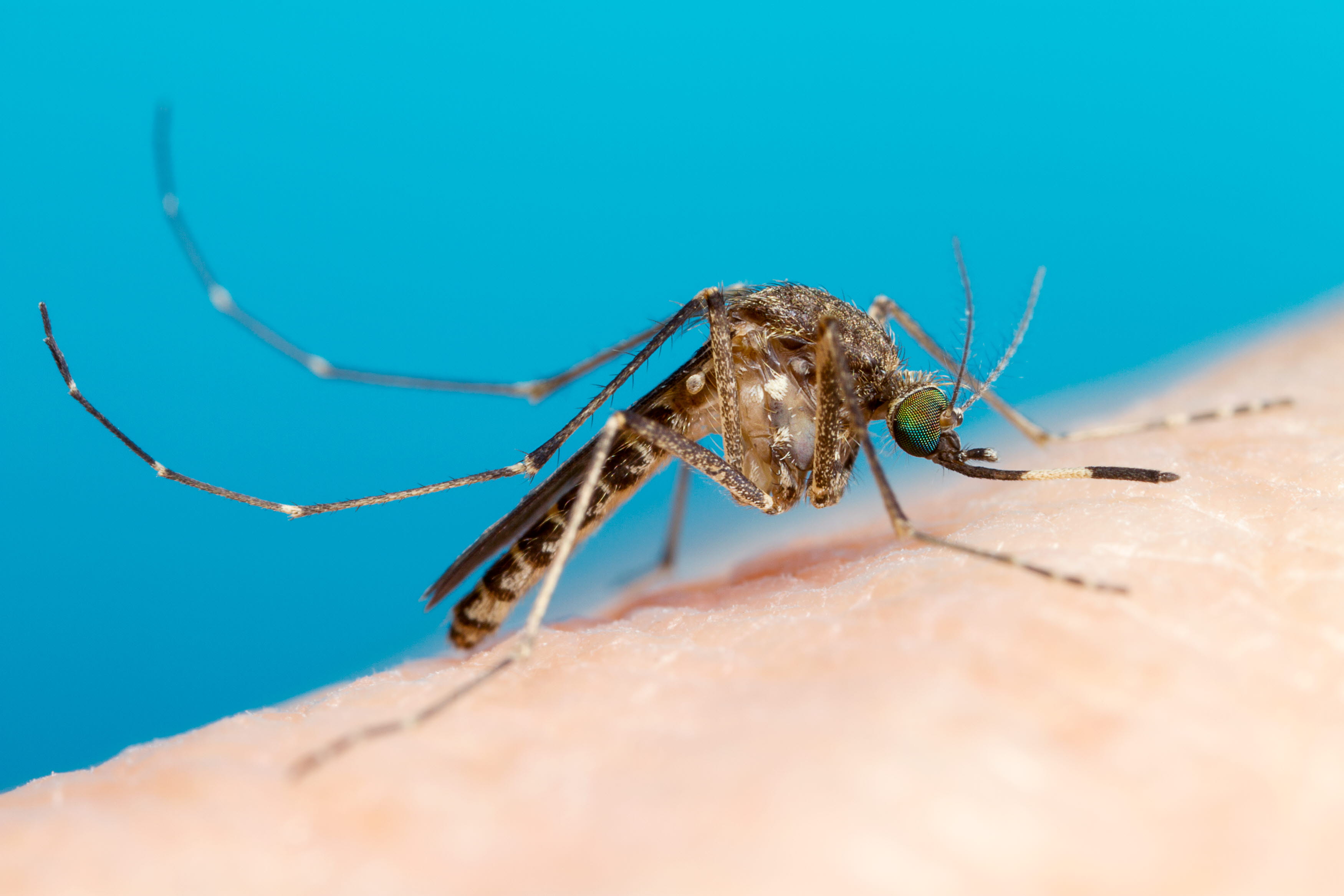 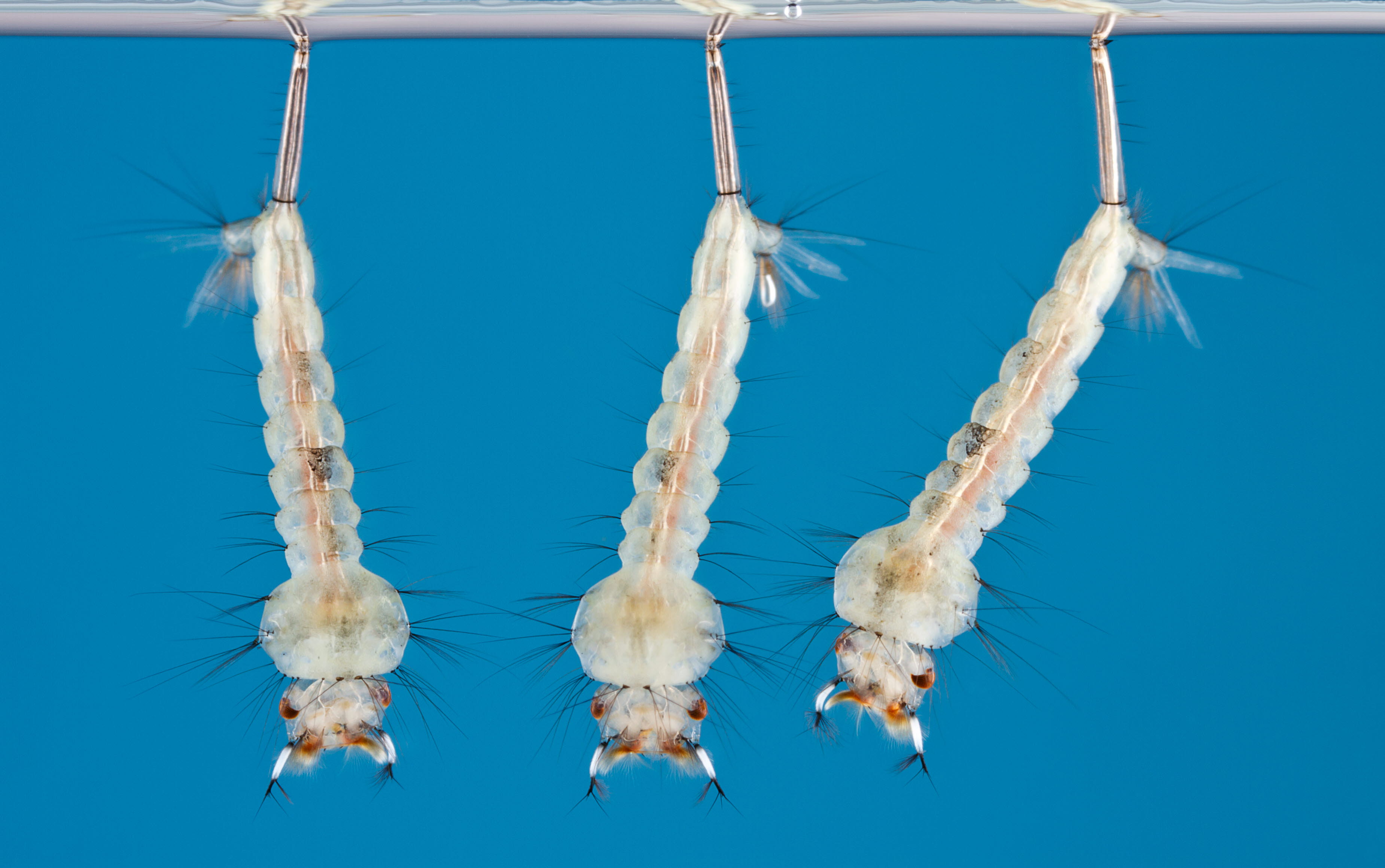 A field guide for Australian veterinarians from the Australian Government.
Find out more