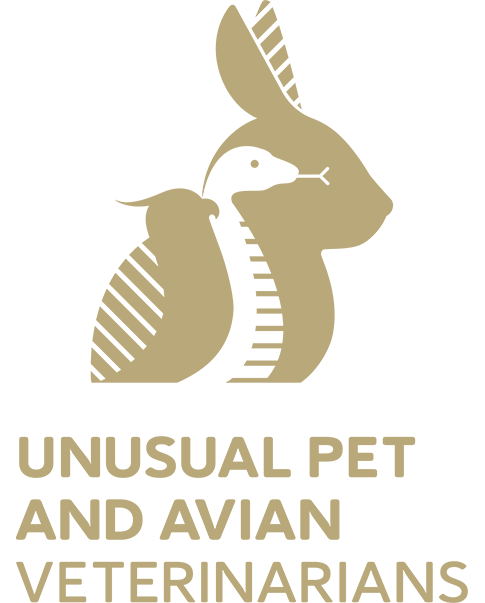 Learn more about the range of scholarships offered by the Unusual and Avian Veterinarians group.
UPAV Scholarships