The Australian Small Animal Veterinarians Group represents the members with interests in small animal veterinary practice. It has been in existence for over 50 years, celebrating its Golden anniversary in 2017.

In 2017 the name was changed to Australian Small Animal Veterinarians by the Executive Committee. One reason for choosing the name was to keep it as close as possible to the original intent/relationship/foundation of the group’s history. 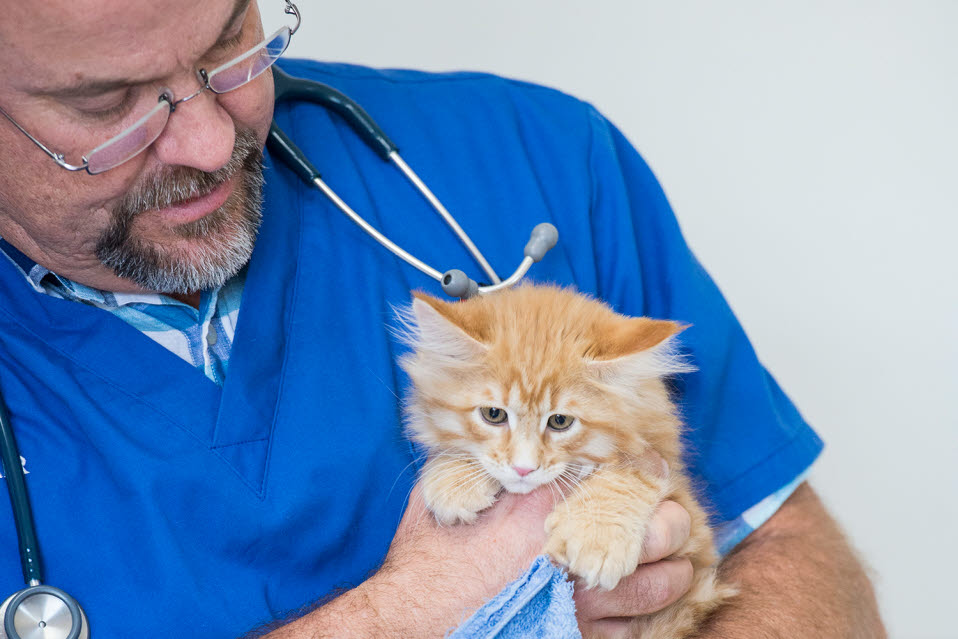 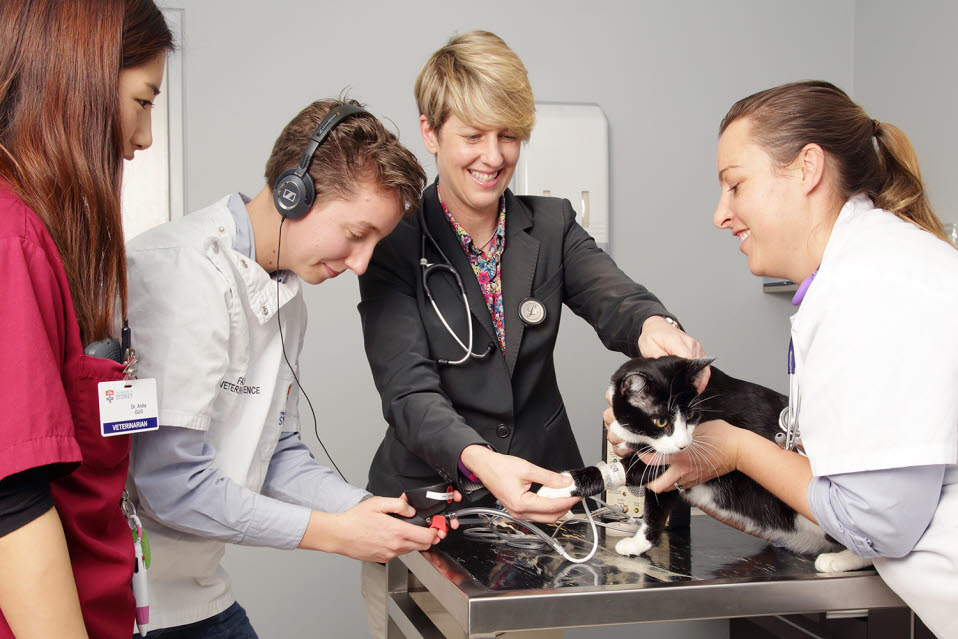 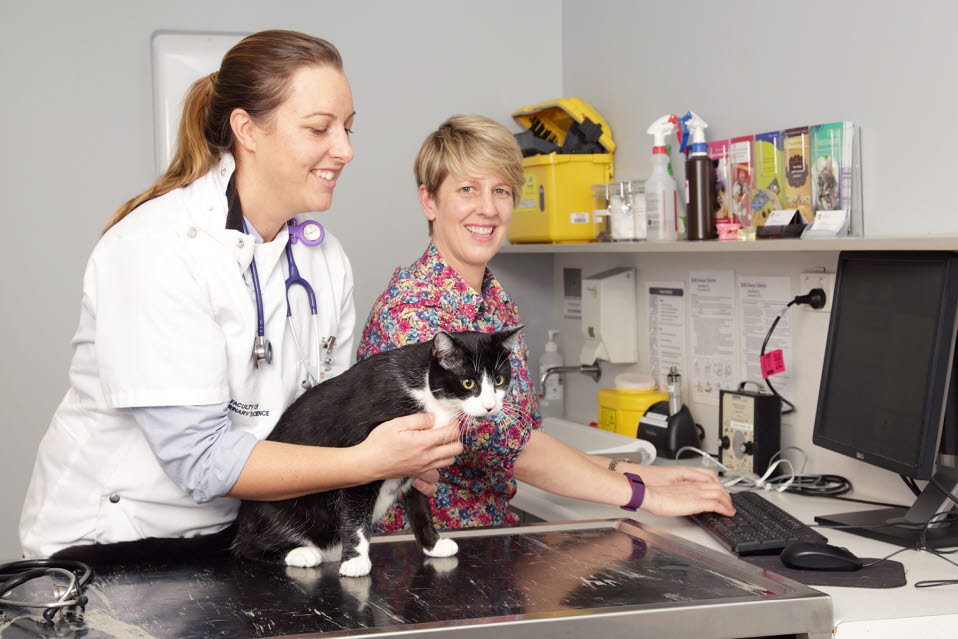 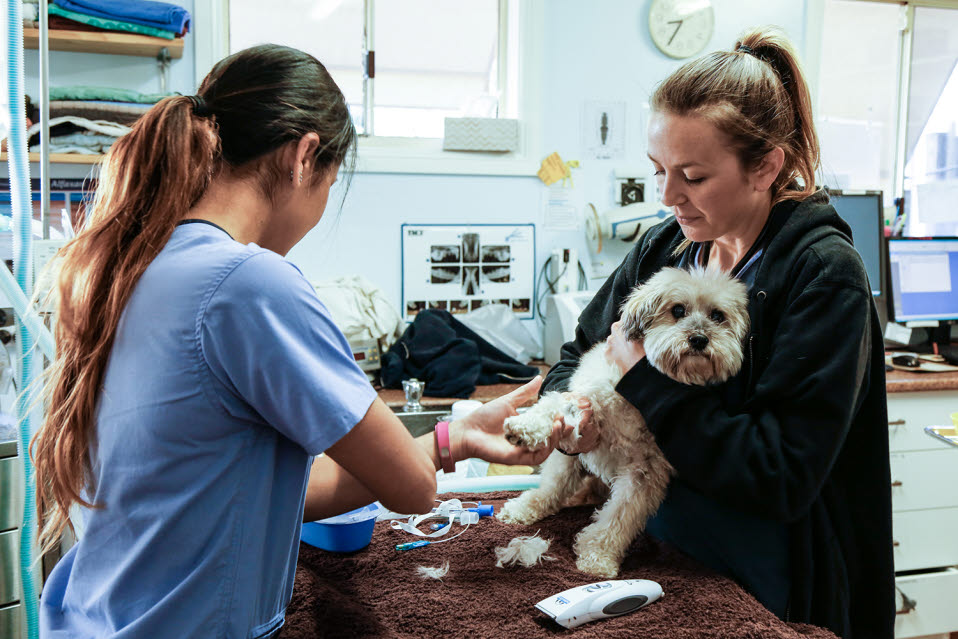 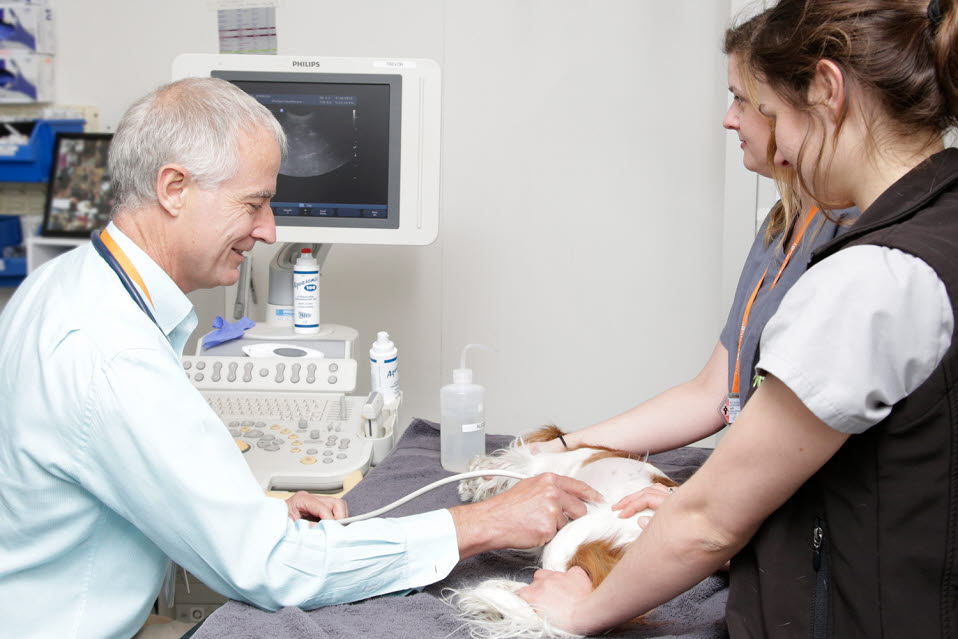 Designed to support your day-to-day practice with valuable material across numerous topics.
Resources